saw Ramaiya Vastavaiya and enjoyed it thoroughly....Shruti Hassan is definitely innocence and purity personified - she looks so much like an angel that you are prepared to overlook few scenes which could have been edited.

Yet I feel this is Shruti's film to a large extent - as she's the one around whom the whole story revolves! The film is all about purity of the soul, love sublime and human emotions properly being expressed.

Girish the new face in the film has enacted his part as the brash and flamboyant comic hero in the first half with great ease. Equally good is his transformation as a son of the soil in the second half of the film.

All in all the film is ably supported by sublime performances by Vinod Khanna, Randhir Kapoor and Poonam Dhillon.... 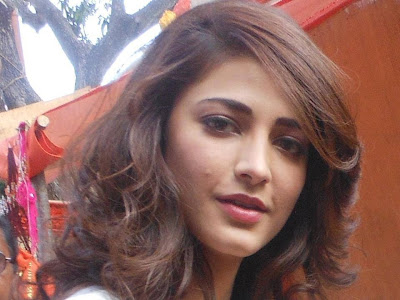 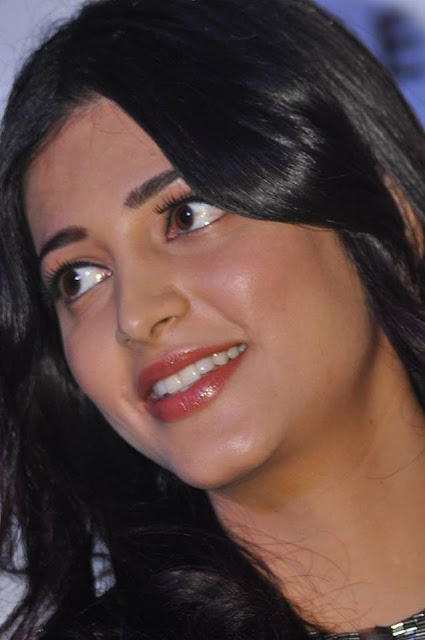 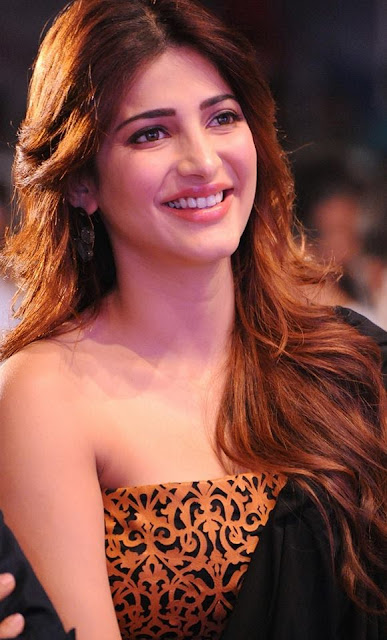 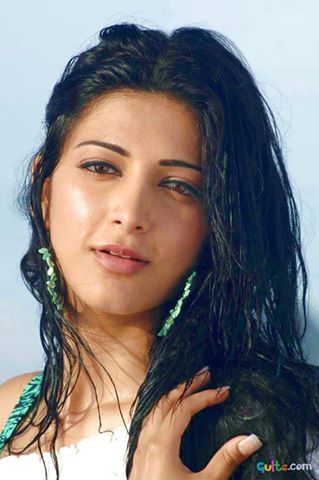 The songs are good with beautiful visual imagery.....the special appearance by Jacqueline was just too Jaddo ki Jhappi...

The film is a must see if you believe in the purity of love, sublime soul and transparent emotions...beautiful mix of the urban and the rural. Colorful and ever so pretty.

I would easily recommend it to anyone who's wanting to know India through the eyes of its lead pair Shruti and Girish....Before I part with it Shruti you're too angelic in the movie......So go watch and laugh it out.
Posted by vikram at 11:55

Promote Your Page Too

This serves as my timeline, where I have tried to motivate public opinion by expressing random thoughts, sometimes abstract, sometimes pointed and blunt.
Whatever, I have honestly stated what I feel about a particular subject. The contents of this blog reflect the kind of person I am, but looks can be deceptive too. So don't tell me I didn't warn you.
Cheers!

vikram
Some of my best friends are women. Does that reflect anything. Nothing, except that I prefer the company of the opposite sex more than anybody else. I find women fascinating who are always ready to help in a particular situation. That makes them so special!